Production changed drastically during the last century and is continuing doing so without loosing any momentum. The most recognized technological shift occurred with Henry Ford’s use of the assembly line and progress has continued in a variety of fashions. One of these that is often overlooked is the use of robotization, an example being KUKA robots, which have reinvigorated factories over the past decades. Through this robotization and computerization more efficient solutions have been brought to the industry and now we are heading to another techno-climax. In this decade we will look for answers to the following questions: What will we consume and how how we will produce them? How will production tools change? Which raw and recycled materials will be used? Will production locations change? All those questions are bringing robots to the fore of the discussion.

I have mentioned about the changes in means of the production promoting in-house production in my previous article “Decentralization of Production and Customization culture”. Also my cowritten academic paper with Eric Watson “Impact of Technological Trends: Scenario Planning the Next Technological Paradigm” aimed to project the possible scenarios. Though in this article I am going manipulate recent technological developments to create a better example in an effort to highlight the importance of preparedness in the next paradigm. Recently, GE has drawn attention to a new industrial revolution arising from rapid prototyping and customizable manufacturing in its advertisements.

The construction of this house started with CAD (Computer Aided Design) for design before being subjected to 3D component printing and finalized with automated robotic assembly. The best visual example of this final step, a “robotic orchestra” would be Tesla’s Fremont factory. It uses multi-functioning robots which replace the traditional “assembly line”. Despite these great achievements, several problems still remain unaddressed: object recognition, robot communication, and movement.

Consequently, after research I discovered that these problems are tied to the robot’s geometric location. After calibrating a robot’s arms to a specific geometric location in its reachable area any task such as placing an object or welding becomes easy and repeatable. However, changing its location (the constant of the equation) is impossible to do while maintaining the ease and repeatability of the action. Tesla’s factory reflects this where robots do not walk around but hand in their finished materials to automated carts to be moved to the next robot.

GE’s video above takes a step further towards solving this issue by having a robot sliding on a rail (linear unit). A more mobile solution is achievable with a mapping device using technologies such as GPS, an object recognizing camera, or sonar i.e. KUKA’s SLAM method (Simultaneous Localization and Mapping). Through this latter method, laser scanners are used to draw a map and previously saved tasks such as adding bricks can be carried out. This still remains an impractical solution however, as the robots are still lacking of natural object recognition and adding any other task requires detailed calibration.

Evaluating the current level of technology we can recognize general splits into two different directions; efficiency and adaptability. Fields such as manufacturing and engineering use methods to find the best automation ratio by placing robots to the most suitable locations using CAD software like Autocad Plant Design to have the most efficient production. A downside to this method is that adaptability is traded for efficiency. The plant becomes extremely expensive to redesign after the initial configuration restraining alternative production methods and consequently innovation becomes hampered. Semi-configurable methods such as the KUKA robots used by Tesla provide adaptability to the manufacturer who constantly introduces new technologies. As a case and point that’s why a drive system change from single to dual motor in Tesla’s Model S becomes possible. More interestingly Tesla’s Fremont factory can produce different models of cars one after another.

There exists an additional factor to consider, the time horizon. This factors into the balance between efficient production and adaptability. Innovation and creativity reduces product life cycles and with accelerated demand side production reshapes itself with flexible methods. Hence extreme adaptability is still unachievable where robots produce with perfect movement. Accordingly several categories will define the future types of production, indoor, outdoor and difficult conditions i.e. space plants.

Nowadays we are achieving supreme methods in indoor production but outdoor production lags behind as infrastructure remains unfeasible. A practical solution might be having a localizing network using torch like mapping devices integrated into flying drones. Through this, a potential plot of land becomes “digitizable” and consequently manageable. Production robots might navigate this now manageable land on wheels, slidable roller coaster rails (as image one) or more interestingly they can walk as spiders with locking arms (as image two).

Progress in both outdoor and difficult conditions opens avenues for grand ideas. A colony on Mars? More than likely this will be achievable in the near future. This will be aided by leaps in artificial intelligence and robot learning. As long as a robot recognizes the terrain and the target design is consistent,  a new level of crowdsourcing rises! If any one robot develops a task calibration that can become useful to the others than the robots can connect to a network where tools, projects and objects will be uploaded using patches.

So how far away are we? Some trade policies still regard labor as a factor of competitive advantage. Sooner or later however, we are heading to a direction where machinery will replace human labor. Through this labor will cease to be a competitive advantage and the trend to outsource will likely be replaced by greater vertical integration. In other words, making becomes more attractive than buying because of dynamic production (switching methods and customizing products) and a steeper learning curve. As mentioned in “Chasing Innovation” creative minds gain more importance and rise as a source of comparative advantage while promoting cheap labor becomes insignificant. Liberalized markets will achieve their own standards to a certain degree or they may be adjusted themselves through the price mechanism. However, some countries will achieve greater success through coordinated and centralized centurial policies of adopting and encouraging new production methods. As highlighted previously, robots will have larger roles in production in the future. Therefore benchmarking technological patterns will help policy makers and managers to understand futuristic trends in order to create greater achievements. Simply put, it helps us to envision the future’s paradigms. Although this article has taken everything as a given beside the price mechanism, a creative ecosystem will require detailed planning and achieving higher standards will define the leaders of tomorrow. 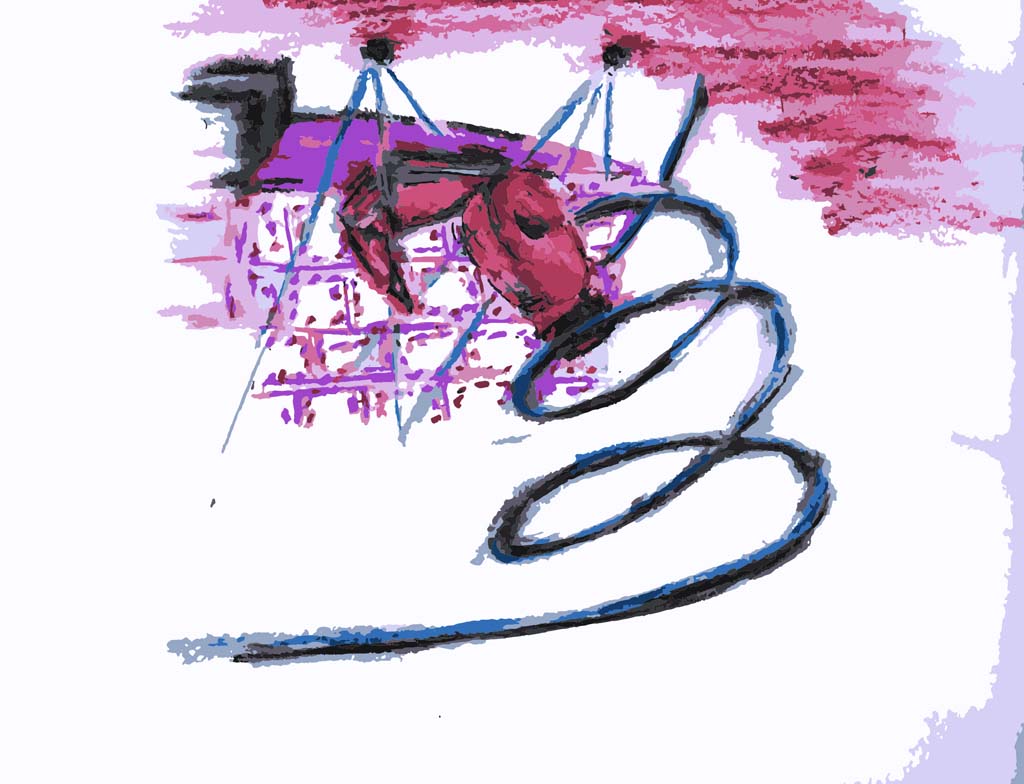 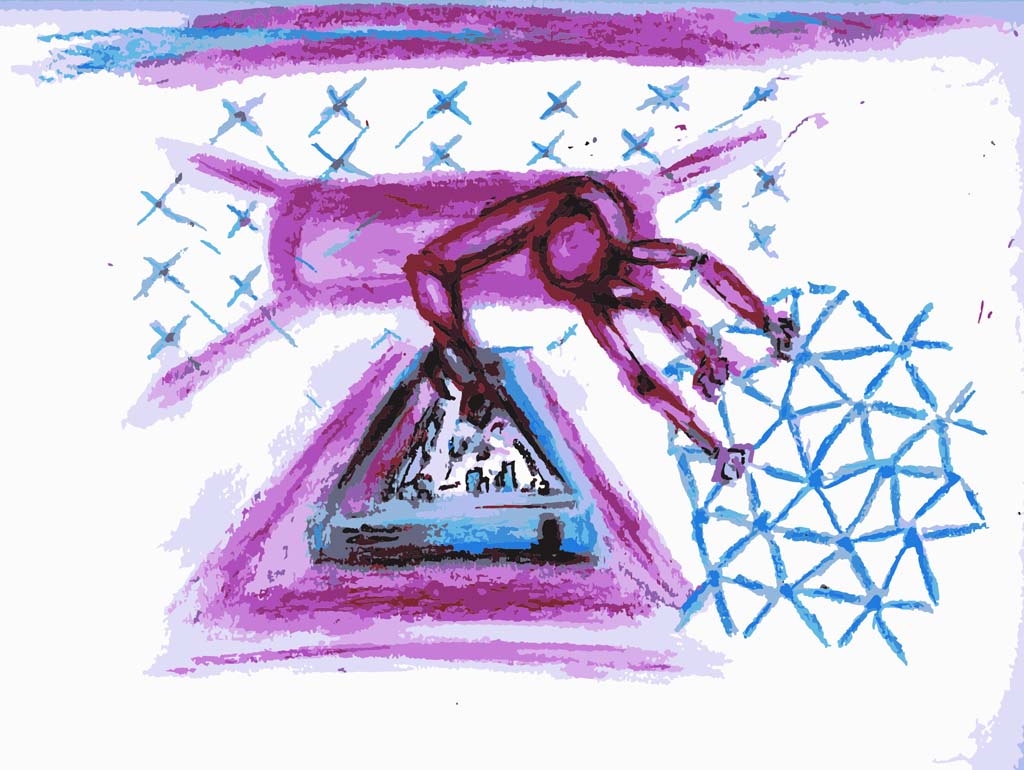 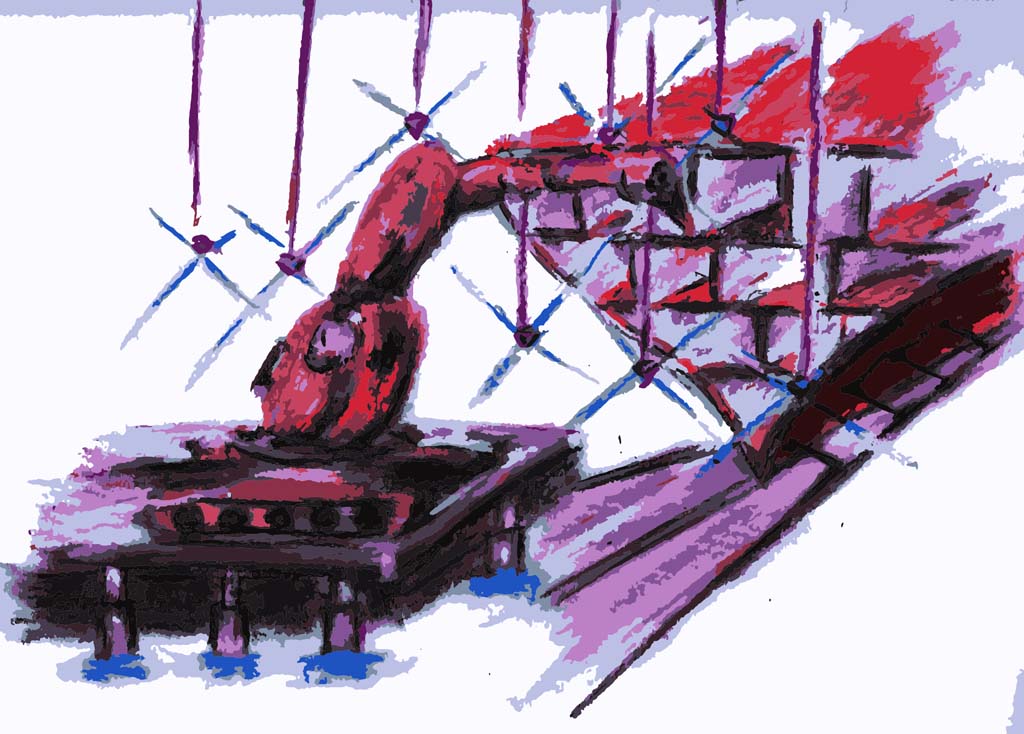 Drawings by the author and featured Image by Curtis Simmons.

What Goto’s Murder Means for Japan and East Asia

The Business of Death

The Chinese life insurance market has grown exponentially since the start of the millennium. Now the

Urbanization has been the engine of modernization in Europe. For most citizens today, every event from

A Tantalizing Glimpse of the Social Web in the Future; When Everything is Connected

Imagine yourself chatting with your home before you leave the office. Your home control panel will